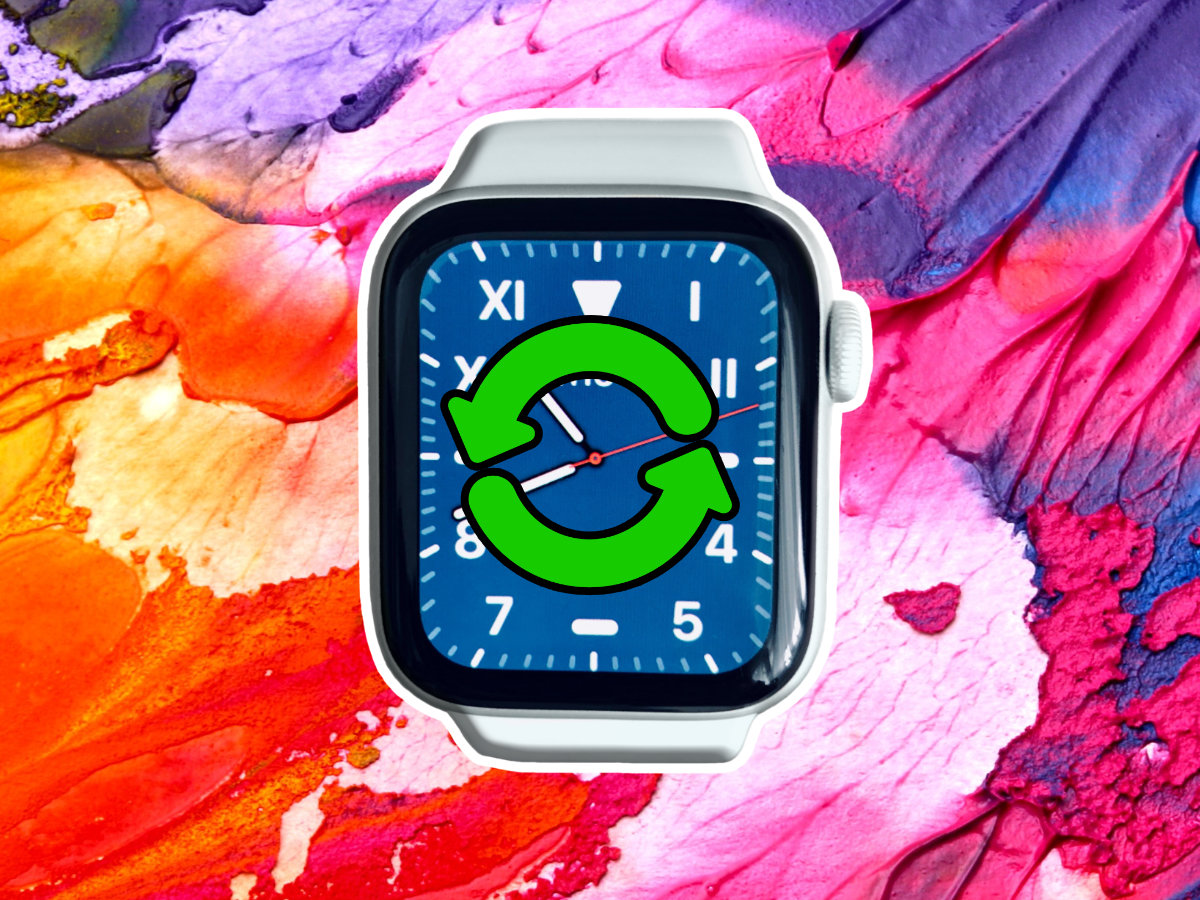 The Apple Watch was the company’s first wristwatch, made of stainless steel, sapphire glass, and a suite of apps aimed at dethroning today’s personal organizers.

These smartwatches are wrist accessories whose primary function is to link via Bluetooth with your cell phone.

The watch screen has the same high contrast and pixel density as the iPhone 6 screen.

The screen of the watch, on the other hand, only glows when you look at it.

To turn it off, simply cover it with your palm.

It comes with 2GB memory.

When synchronizing the watch with the smartphone, it can be used directly from the screen as follows:

If your Apple Watch is beginning to play up or the applications are not updated correctly, it may be necessary to restore the device to return to the factory default.

Here we tell you how to do it, through a fairly simple and quick procedure.

Steps to reset your Apple Watch to factory settings

In some cases, excessive app usage, installing, and uninstalling apps can start to cause the Apple Watch to stop working properly.

So, the first recommended option is to do a reset or hard reset, this action usually works in 99% of the cases.

Caution should be exercised when resetting the device to the factory state, as this means the storage of the entire device will be wiped.

When we are going to reset the device we have to keep in mind that any information that has been stored inside the Apple Watch, its installed applications, and the synchronization with iPhone will be lost.

See also  How to update all installed applications

If you are already completely convinced that you want to reset your device, read on.

Restore Apple Watch From Your iPhone

To restore the Apple Watch from your iPhone it is important to keep them close to each other until the process is complete.

Reset From The Apple Watch

The method of restoring the device to the factory state is only recommended for extreme cases, taking into account that some of the system applications that do not work can be corrected through an update.

However, if for example you are selling your smartwatch and you do not want others to access your personal data, it is advisable to perform this step.

Follow each of the steps below to return your Apple Watch to its factory settings:

When this series of steps have been completed, the smartwatch will start the process, this may take a few minutes, and finally, when it is 100% complete the Apple logo will appear.

Once this whole process is complete you will be able to start using it as if it were brand new.

Now, you will need to use the power cord of the device, when you have this at hand follow the following steps.

When the charger is connected, press and hold the side button of the device until a menu with three options appears on the screen:

We must click on this last one, “Emergency S.O.S”.

After this, press firmly on Force Touch, on the section to turn off the device and release immediately.

This process will take a few minutes after which the Apple Watch is ready to be configured again.

It should be noted, that performing this will remove all applications, this means that your smartwatch will work again as if it were brand new.

Generally speaking, Apple has specialized in devices that are characterized by a stable and solid design.

This means that Apple users rarely have to reboot or reset their devices in order for them to function normally.

However, in the case of the Apple Watch, it is sometimes necessary to force a reboot.

In the event that one of the smartwatch applications is causing a malfunction on the device, which begins to work slowly or simply stops working, one of the most feasible options to correct this would be through a forced reboot.

This is one of the first options to consider.

The step to be able to force restart the device basically consists of holding down the two buttons on the watch, the combination of buttons will cause the Apple logo to appear in the center of the screen.

Once this is done, the device will begin the forced reboot process.

This will be done via watchOS, the operating system used by Apple’s smartwatches.

It is extremely important that both buttons of the device are pressed simultaneously until the Apple logo appears on the watch screen.

Otherwise, the reset process will not be performed.

If for any reason either of these buttons is released before the logo appears, you will only end up taking a screenshot of what appears on the Watch screen at that moment. 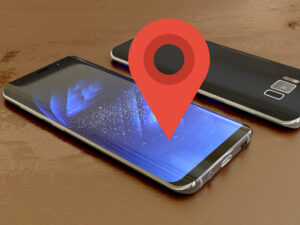 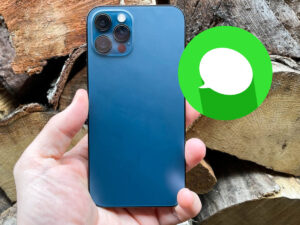 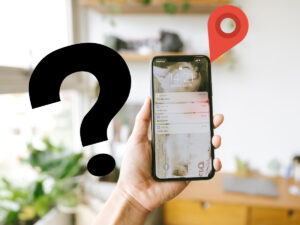 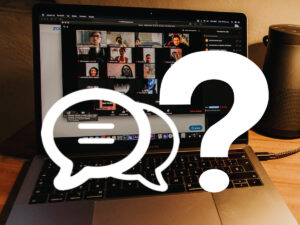